Dana has been the Director of Equestrian Activities at Kingfisher Park since January 2015.

Dana came to North Carolina in 2008 to take a working student position with fellow Canadian, Rebecca Howard, at The Fork Stables in Norwood, NC. Dana rode and groomed for Rebecca all over world and became a member of the 2011 Canadian Pan American and the 2012 Canadian Olympic teams. In 2010, Dana accepted the position of Assistant Equestrian Director at The Fork Stables and after the 2012 London Olympic games returned to The Fork to become the resident trainer.

Dana is currently competing five of Kingfisher Park's horses with great success at a variety of levels. She is an “A” level Pony Club graduate as well as an Equine Canada Level 1 Certified Coach. 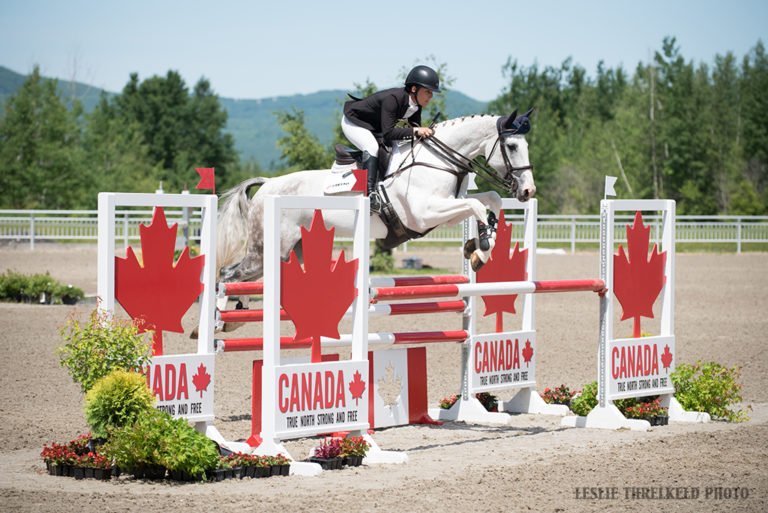 Tesla joined the Kingfisher Park team in October 2016 after having been a working student, and later an employee, for both Denny Emerson and Jennifer Baumert. 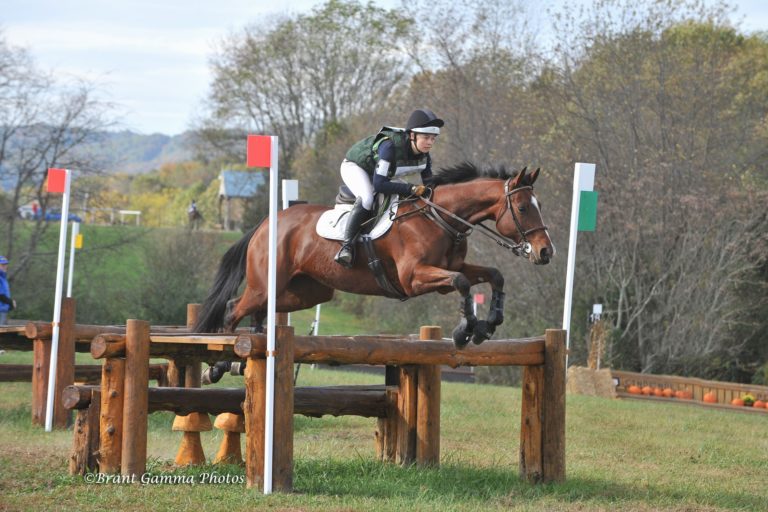