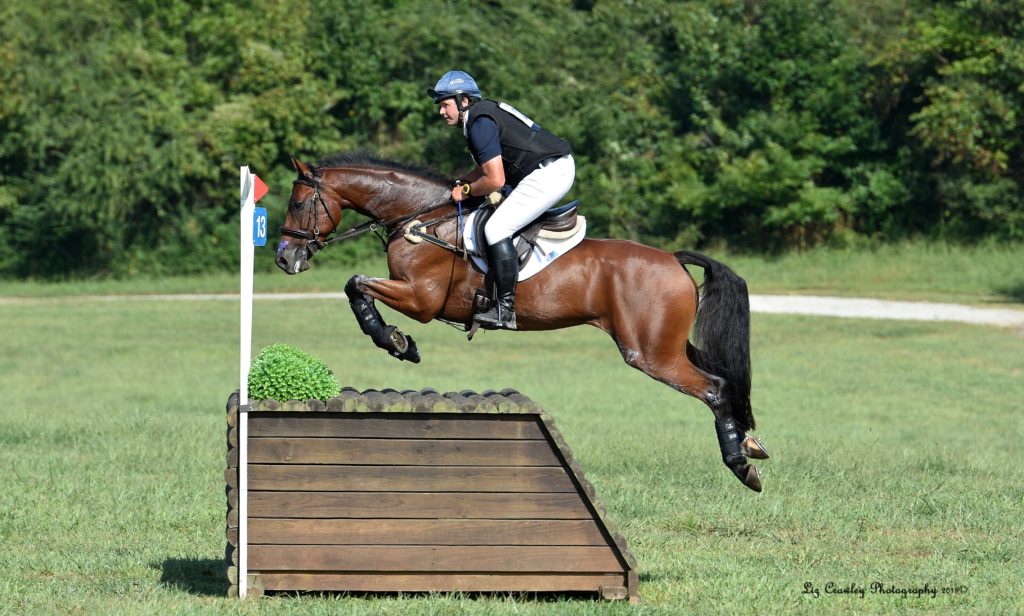 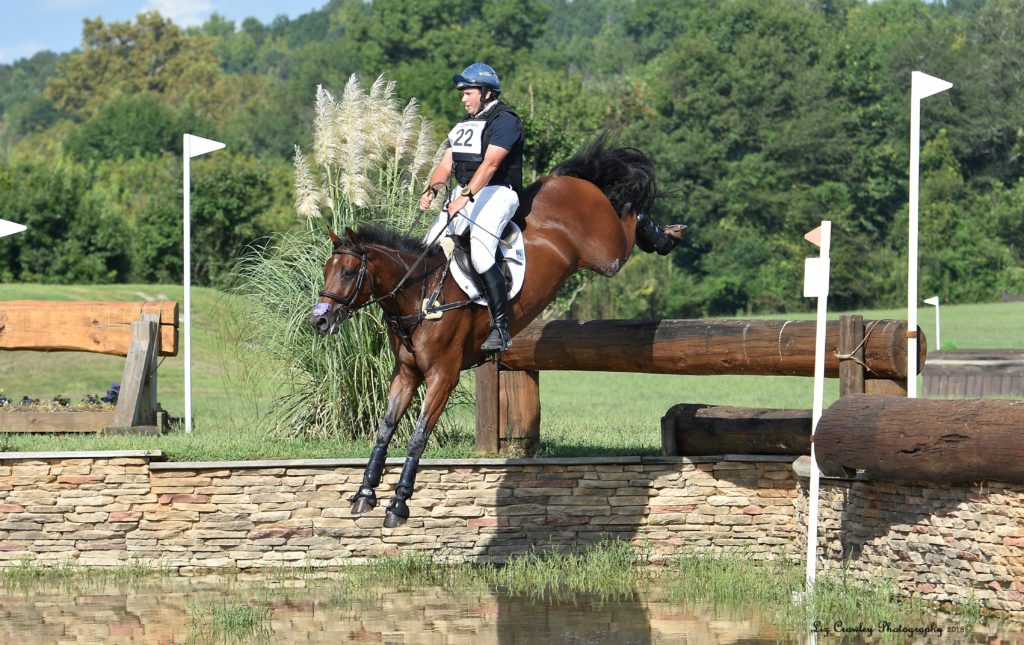 “Stuey” is a 2009, 16 hh Hanoverian gelding with a willingness to please, a gentle personality, and an incredible jump! When he arrived at Kingfisher Park in March 2016, Stuey began working with Dana Cooke learning to steer and change gears, and understand what dressage is all about. He made his competition debut in Spring 2016, and in Spring 2018 began competing with Clayton Fredericks. Stuey made his Advanced debut in Summer 2018 finishing on his dressage score with only time faults in cross country. 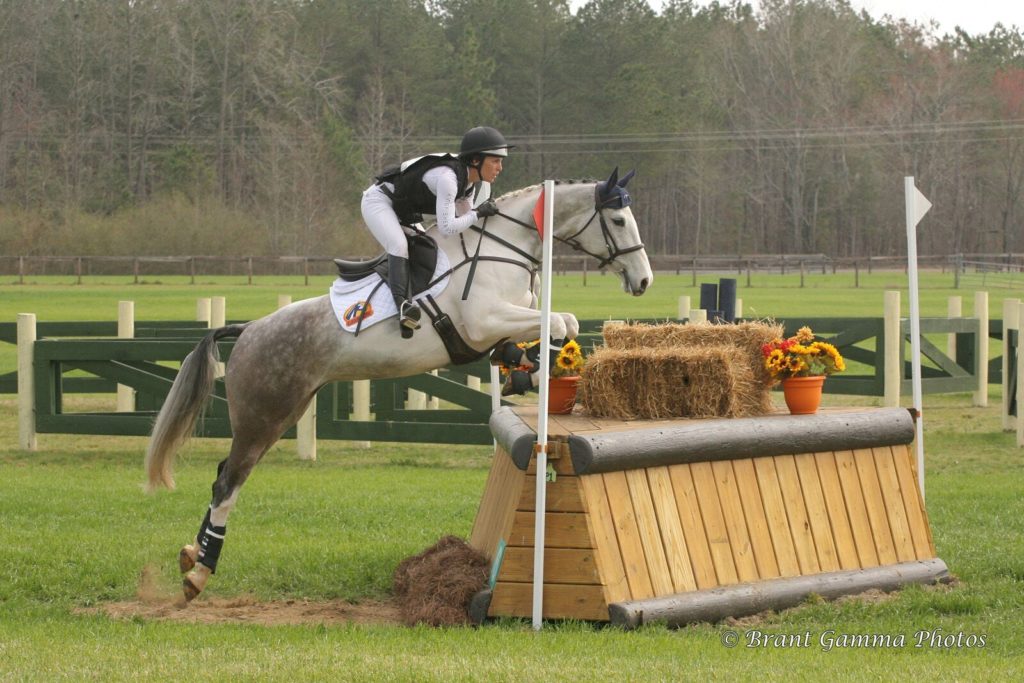 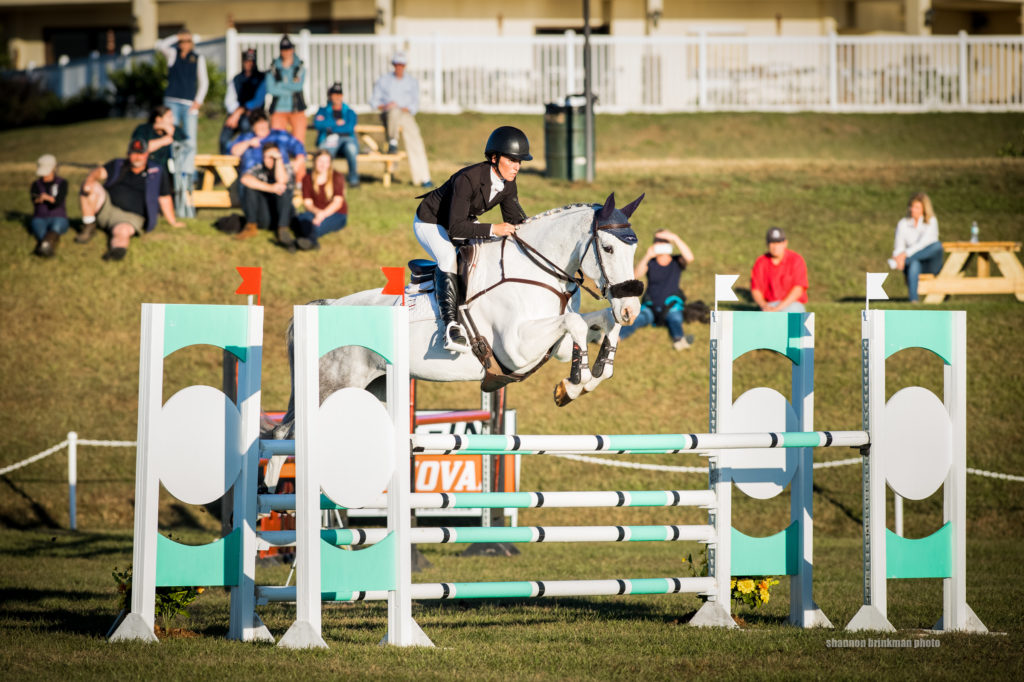 “Missi” is a stunning 2010, 16.2 hh Wurttemberger mare with distinctive grey and white markings. She was imported by Fredericks Equestrian in April 2015 and was immediately purchased by Kingfisher Park. Missi is a sweet mare with an incredible jump, an excellent brain, and a fantastic work ethic. She consistently scores in the 20s in dressage and jumps bravely around the x-country. Missi began competing at the CCI** level in the Spring of 2018 finishing 3rd at the Mars Incorporated Bromont CCI Three Day Event. 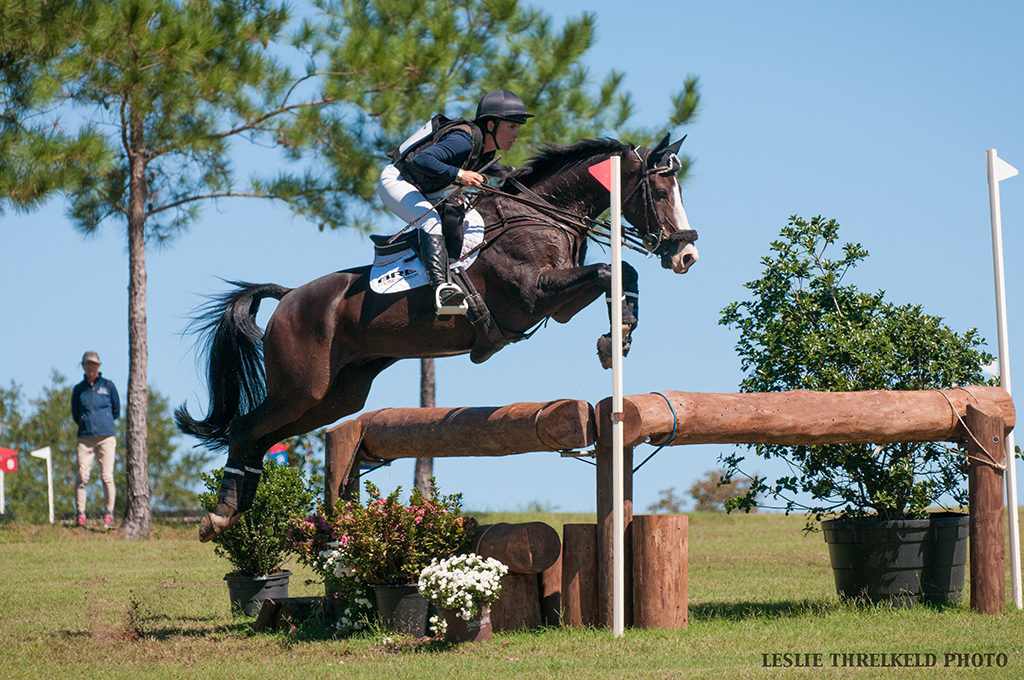 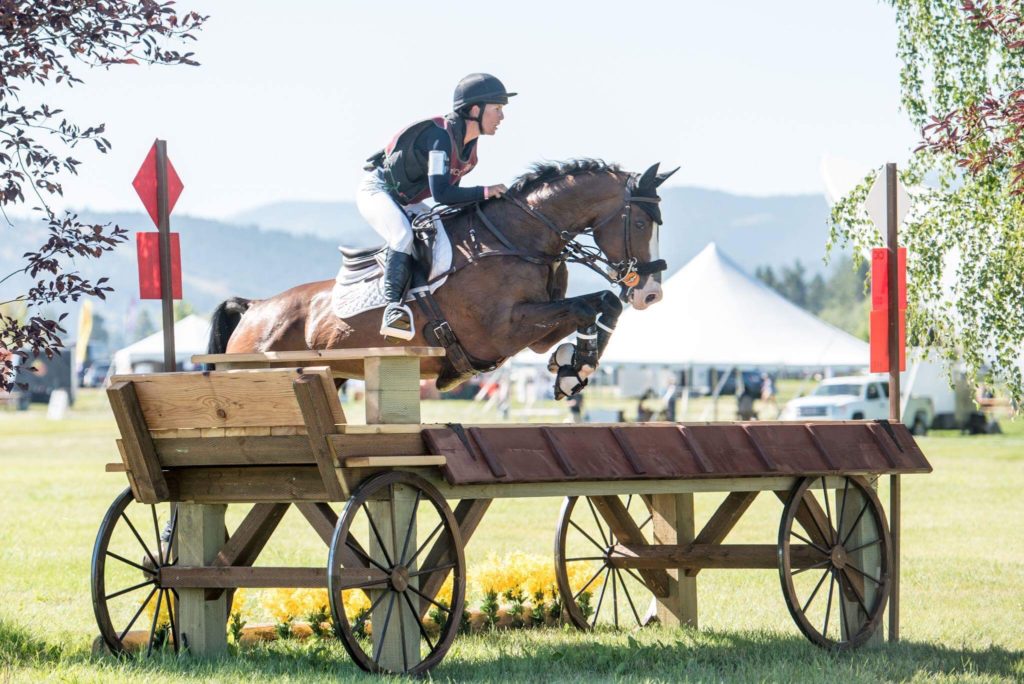 “Bismarck” is a 2005, 15.3 hh German-bred, dark bay Westphalian gelding who has competed up to CCI** level. Bismarck’s athleticism, desire to please, and love of the limelight make him an outstanding eventing prospect with the ability to compete at the highest levels. 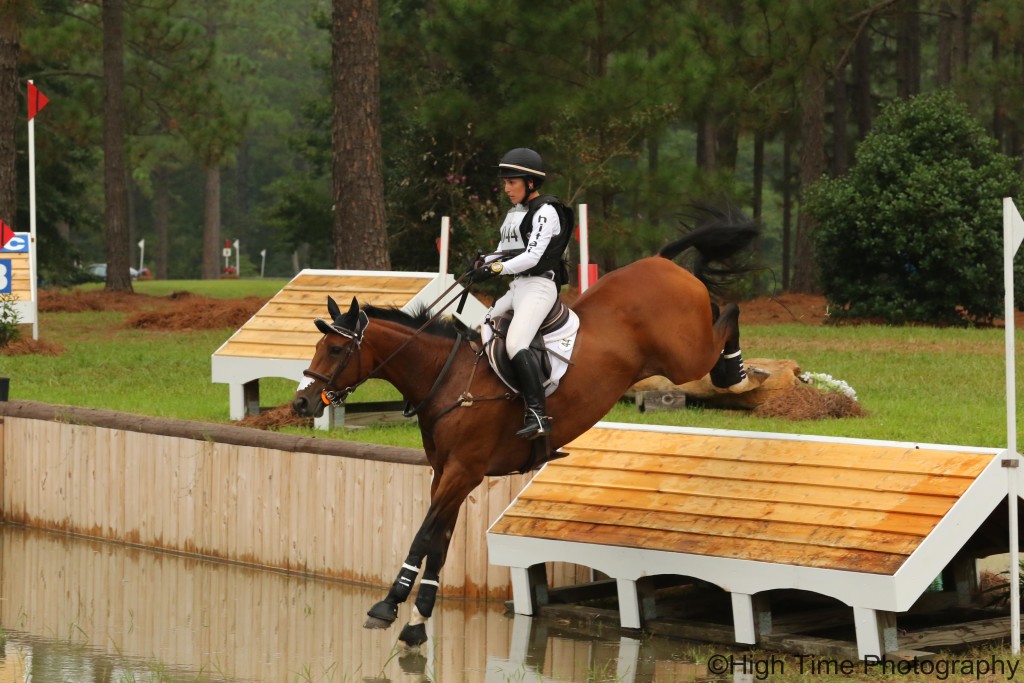 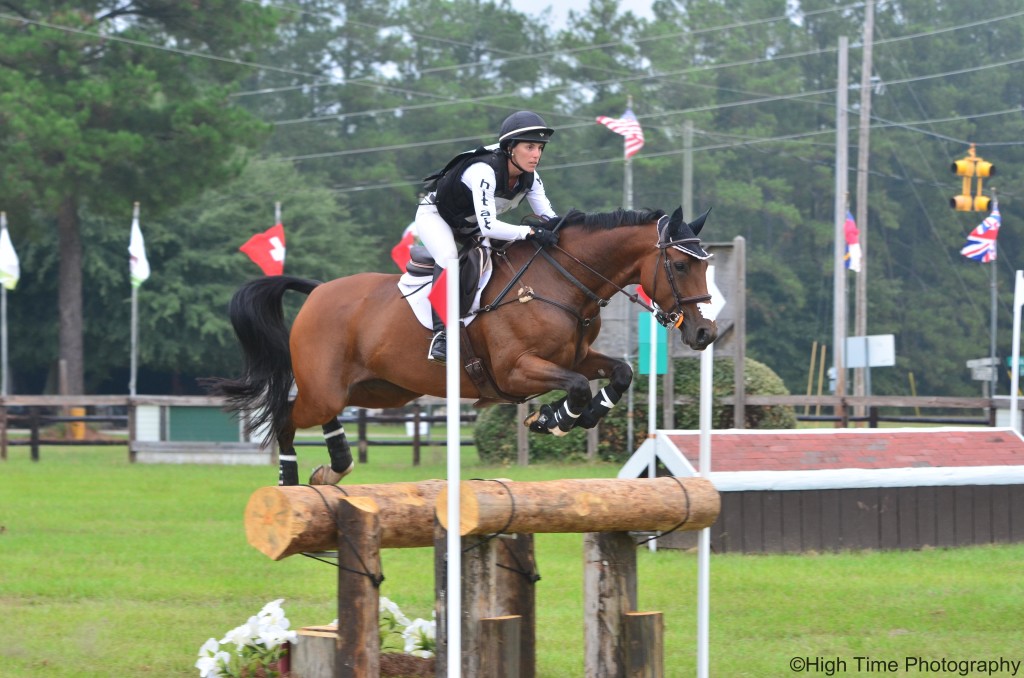 “Ophelia” is a beautiful 2007, 16.2 hh bay Zweibrucker mare with a bold jump and three beautiful gaits. Ophelia, who was also purchased from Fredericks Equestrian in April 2015, competed in early 2015 with Clayton Fredericks and made her debut with Dana Cooke at the Lumber River WHES in June 2015. Clayton and Ophelia reunited in late 2016 and have recently moved up to CIC ***. 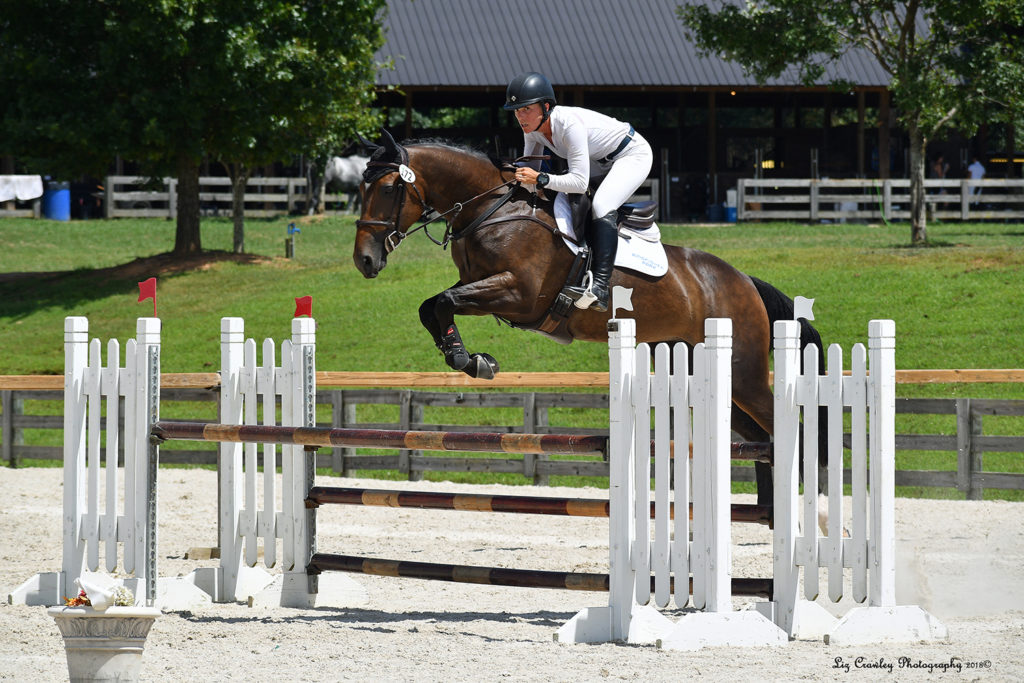 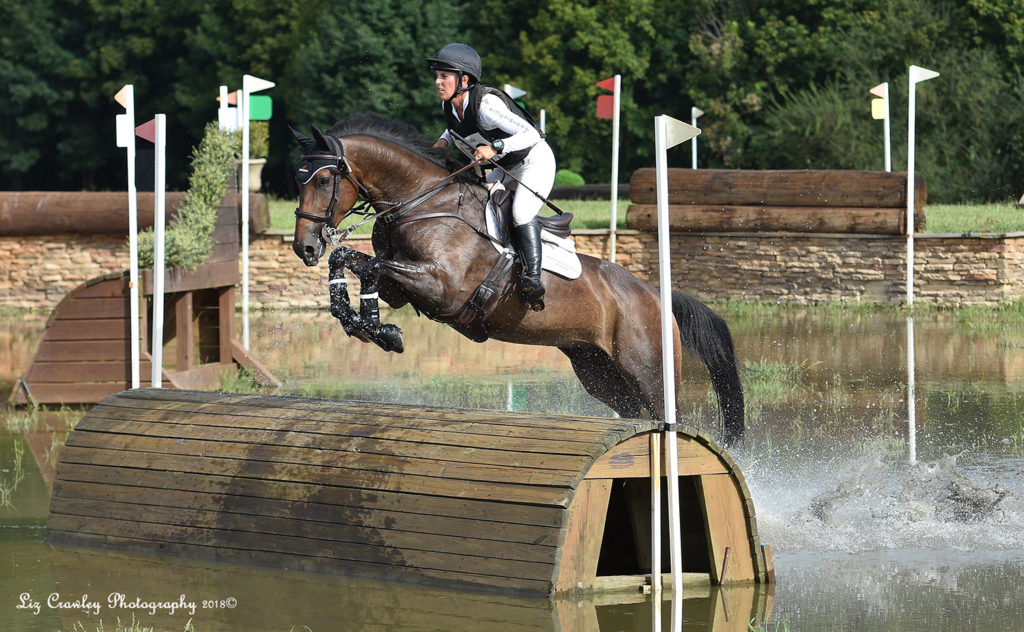 “Roo” is a lovely 2011, 16.1 hh KWPN mare who was purchased by Kingfisher Park in early Summer 2018. She is a very sweet mare with an incredible work ethic and a great mind. She made her competition debut in Summer 2018 finishing 6th in her Training division with only one SJ rail. 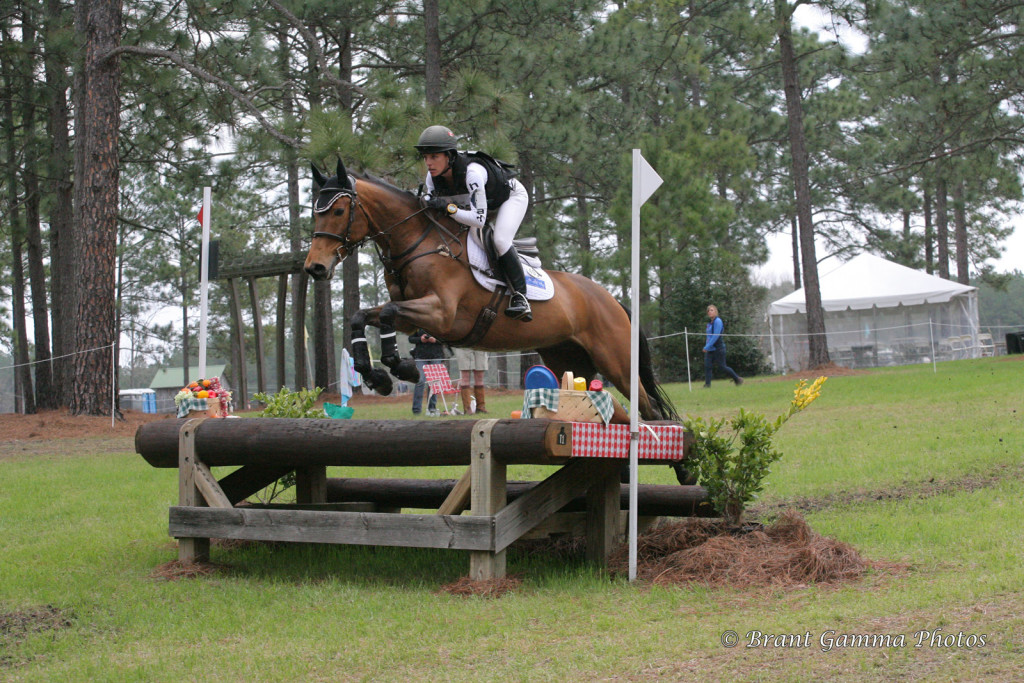 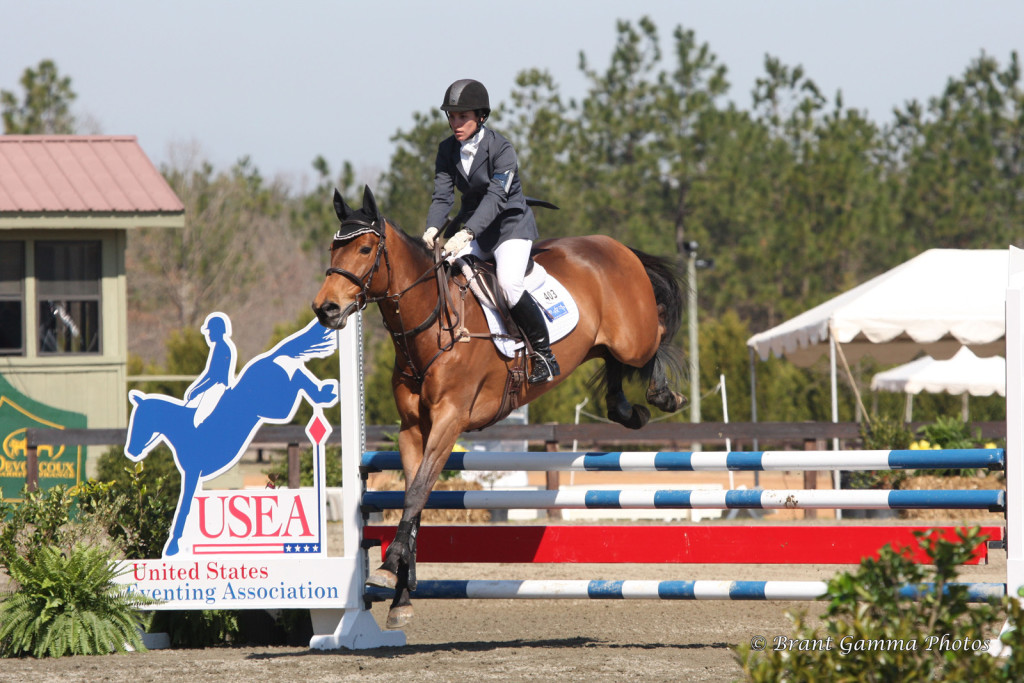 “Rocky” was imported from Ireland in early 2014 and purchased by Kingfisher Park in June of that year. He was a very handsome 16.2 hh bay Irish Sport Horse gelding, with a huge heart and a jump to match. Rocky had an outstanding 2015 season, finishing on his dressage score in all of his competitions.

Sadly we lost Rocky in August 2015 to an undiagnosed and untreatable condition.